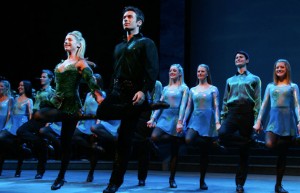 RIVERDANCE, the thunderous celebration of Irish music, song and dance that has tapped its way onto the world stage thrilling millions of people around the globe…Composed by Bill Whelan, produced by Moya Doherty and directed by John McColgan, to date, RIVERDANCE has played over 10,000 performances, been seen live by more than 22 million people in over 350 venues throughout 32 countries across 4 continents.

They have traveled well over 600,000 miles (or to the moon and back!), played to a worldwide television audience of nearly 2 billion; sold over 3 million copies of the Grammy Award-winning CD (certified Platinum in the US) and over 10 million videos making it one of the best-selling entertainment videos in the world! RIVERDANCE had its world premiere at the Point Theatre, Dublin, in February 1995, where it opened to unanimous critical acclaim.

Of all the performances to emerge from Ireland in the past decade, nothing can compare to the energy, the sensuality and the spectacle of RIVERDANCE. An innovative and exciting blend of dance, music and song, RIVERDANCE draws on Irish traditions and the combined talents of the performers propel Irish dancing and music to the present day capturing the imagination of audiences across all ages and cultures.

Stavros Flatley can dance a mean gig too. Be sure to look at his dance video at the bottom of this page. 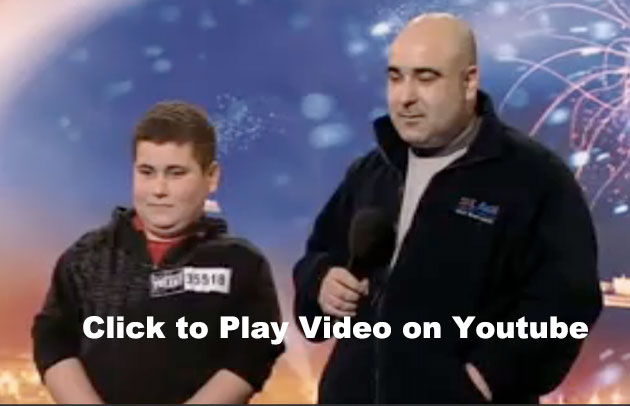